Big Ang decided to go on the attack against Caitlyn Jenner  … but her choice of venue was odd … a gay night club.

It all went down during the question round of the Miss Feathers Pageant in New Jersey, where Ang asked contestants what they thought of Caitlyn Jenner.

A contestant’s answer sends Ang off in a third-person pronoun tirade.

Big Ang punches below the belt a couple more times before walking off stage. She kinda reminds us of an evil Rodney Dangerfield, no? 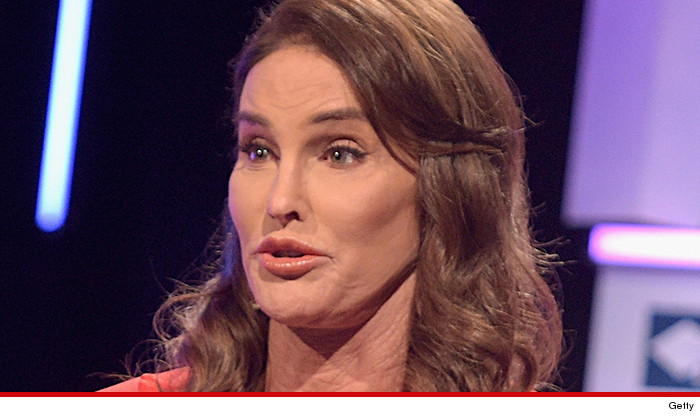